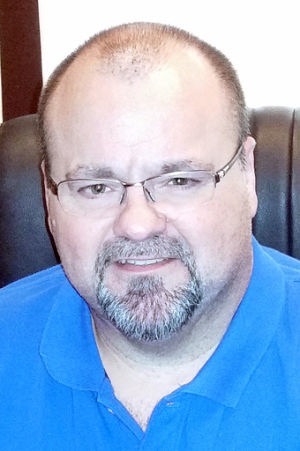 MIAMI, OK — A familiar face in the area has been named to take the lead as president/chief executive officer of the Miami Area Economic Development Service, Inc.

“We are very excited about Shannon serving the community in this new role,” Chief Cook said.

A professional search firm was used to recruit, vet, and bring candidates for the MAEDS Board members to interview and narrow down the list to finalists. Duhon was selected after a nationwide CEO search by a Missouri based consulting firm, Community Growth Strategies, LLC.

Fram said his search firm advertised the position nationally through professional networks and organizations and vetted each candidate.

“Duhon rose to the top of that search,” Fram said.

Fram said the dozens of candidates vying for the position were narrowed down to four finalists. Those four finalists were each interviewed by the MAEDS Board before an offer was extended to Duhon.

A contract was offered and accepted by Duhon on May 6, according to MAEDS Secretary/Treasurer Heather Lillard. His start date is tentatively set for June 6.

“Being local — and already familiar with our community — was an advantage for Shannon, but his range of experience in a variety of businesses, and his obvious passion for Miami, ultimately resulted in him being selected for the job,” Chief Cook said.

Duhon said Miami is home to both he and his wife Krista, who moved to Miami in May of 2001.

“We immediately wanted to jump in and get involved in the community. We’ve made many great friends, and this is home,” Duhon said.

Duhon has volunteered for several causes such as the River Bottom Sportsmen’s annual Great Deer Hunt for disabled/handicapped American veterans and has served throughout the community in various capacities including publisher of the Miami News Record, sales and marketing director of ServiceMaster, managing director of Miami’s Coleman Theatre, and most recently as general manager of the Hampton Inn.

Duhon said he accepted the position because he sees a lot of exciting things in the works, great opportunities ahead, and he said MAEDS has a dynamic board.

“MAEDS has an amazing board in place with great vision and great ideas,” Duhon said,

“Miami has had its ups and downs,” Duhon said. “And we are all going to have to roll up our sleeves and work together for economic development and growth. We’re at a crossroads, and I want to be part of the crowd that gets busy and gets things done.”

Duhon says he sees continuing existing partnerships and building partnerships as key to such success and he says he is looking forward to working with the City of Miami, Ottawa County Commissioners, Tribal and neighboring governments and others in the community.

Duhon said he sees keeping an open line of communication with all who have vested interests in economic development as vital for growth of existing businesses and the attraction of new business.

“I want everyone to get involved. There are lots of ways to serve. It’s an exciting time in Miami and we have to continue the momentum,” he said. “If we’re willing to work together, great things can happen!”

MAEDS, now in existence for 35 years, was created to combine efforts of the City of Miami and community members to foster and grow economic development. MAEDS strategic initiatives and goals are to work for business retention and expansion, business recruitment, and working collaboratively with local, county, and tribal governments.

We Are Here to Help You!

Are you looking to grow or start your own business? The Miami Area Economic Development Service, Inc. is here to help!

We can provide assistance with:

Let us help you turn your dreams into a reality! 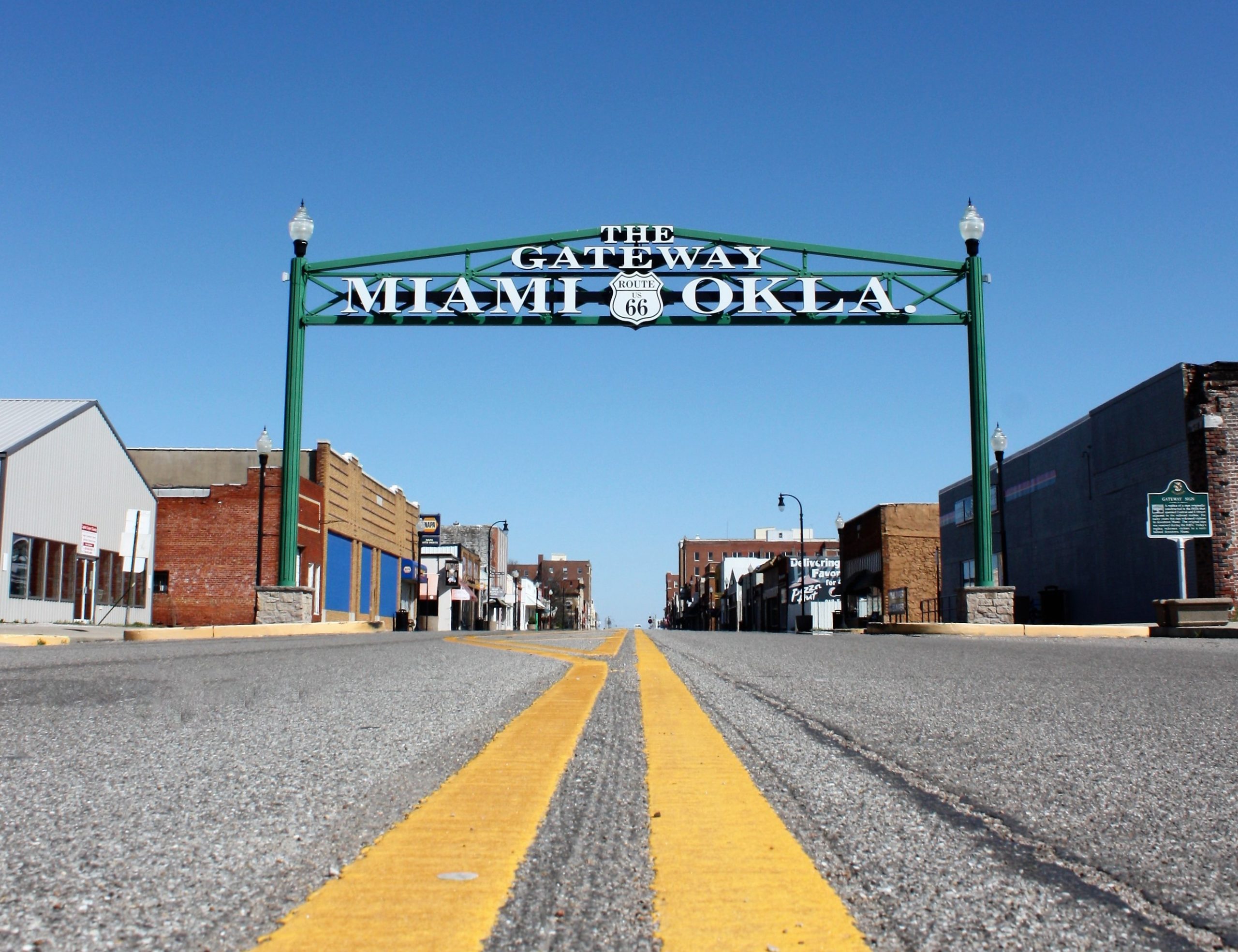 Considered the “Gateway to Oklahoma, Miami boasts a growing population, a skilled workforce, a strong and diversified industrial base, a convenient transportation network, an affordable cost of living, and an exceptional quality of life.

Your new home is waiting for you in Progress Industrial Park! 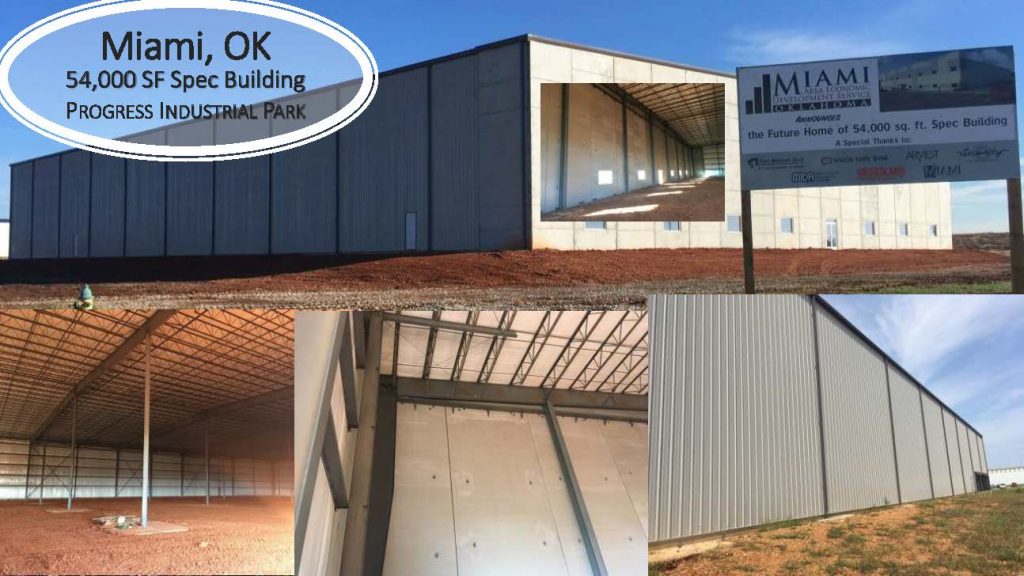 The Miami Area Economic Development Service, Inc. 11.69 acres of land — featuring a 54,000-square foot spec building — with your name on it.